The Board of Directors is elected by the members of the Mennonite Benevolent Society at their Annual General Meeting.

The MBS Board is comprised of 11 men and women from Metro Vancouver and the Fraser Valley, representing a wide range of distinguished careers in business, management, academia, public service, medicine, education and the social sciences.

With a pervading sense of faith in God, compassion for our residents, and respect for each other and the staff, the Board of Directors is committed to the vision that began in 1953 of providing long term care and housing—and to keep growing in our capacity to do so. 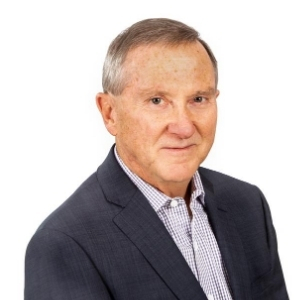 Originally from Manitoba, Arnie and his family have called the Fraser Valley home since 1997.

A graduate of Providence University College, Arnie went on to earn an M.A. from Providence Theological Seminary and an Ed.D. from Nova Southeastern University, with an emphasis in strategic planning practices in higher education.

Arnie Friesen has served as a senior academic administrator with more than 24 years of management and administration experience. In 1997 he began his work at Trinity Western University as Director of Admissions/Enrolment for ACTS Seminaries. From 2010 – 2017 Arnie was the Gift Planning Consultant at Abundance Canada. 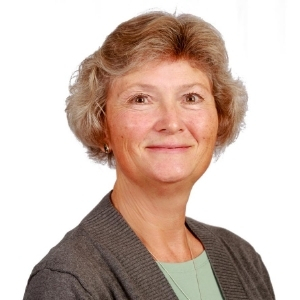 Sylvia Robertson is an Occupational Therapist from Chilliwack, serving seniors in Residential Care for more than 25 years. She is involved in her Mennonite Brethren Church and active in outdoor activities.

Deanna was born and raised in Manitoba and has a B.Sc in Microbiology from the UofM. She came to BC to attend UBC law school in 1989. Deanna graduated law school in 1992 and articled for the Abbotsford legal aid office and was called to the bar in 1993. She was a staff lawyer with legal aid from 1993-94 and again from 1995-2002 in different capacities. She has been in private practice in the Abbotsford/Mission area since 2002, practicing primarily in the area of family law.

Deanna grew up in the Fort Garry MB church in Winnipeg where she was baptized and became a member in the early 1980’s. She is currently a member of the South Abbotsford Church where she has volunteered in children’s ministry. 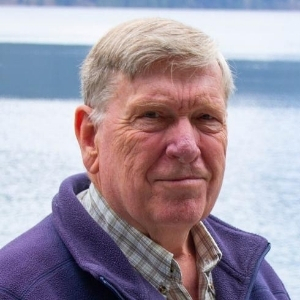 Rudy grew up and has spent almost all of his life in the Chilliwack area. He is married to MaryAnn and they have three children and four grandchildren. They are members of the Broadway Church in Chilliwack. Rudy is a retired hospital pharmacist who worked most of his career at Chilliwack General Hospital. Rudy and MaryAnn spent two years in Haiti with MCC and several shorter stints in India. His interests include travel, reading, and connecting with people. 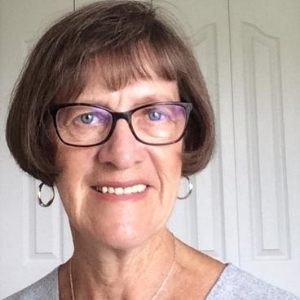 Laura Loewen is semi-retired. For the past number of years she has been employed as Seniors Ministry Co-ordinator at Emmanuel Mennonite Church. In addition to her Board activities, Laura volunteers at Ten Thousand Villages. Her past-time enjoyments are walking, reading, attending concerts and drama, and connecting with friends. 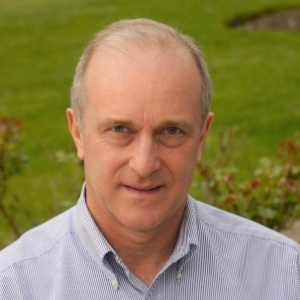 Jay is Executive Director of MCC Legacy Trust, which develops endowed real estate and holds income producing properties throughout B.C. to support MCC’s mission work in 53 countries around the world. Previously, he was the General Manager of Economic Development and Planning Services with the City of Abbotsford. Prior to joining the City of Abbotsford he was a member of the senior management team for a master planned, multi-phased resort community developer. Jay has been married to his wife Koralee for 37 years and has three adult daughters and two grandchildren.

WHERE TO LIVE ON THE MENNO PLACE CAMPUS