Mr. Ivanovic moved to Canada in 2007 from Croatia.  He began his studies in Croatia and then went on to perform and recorded in Croatia, Slovenia, Italy, Austria, France, Spain, Hungary, Canada, and the United States. He was a professor im the Music Department at the University of Miami before moving to Vancouver.  In Vancouver he performs with many of the chamber groups in the city, and also with the Vancouver Opera Orchestra.  He is a dedicated teacher as well, working not only with his own private students, but also with the young players of youth orchestras in the greater Vancouver area. 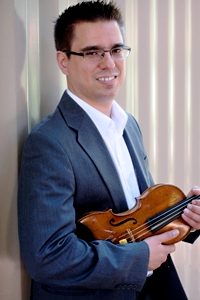 In demand as one of Western Canada’s top chamber musicians and accompanists, Karen Lee-Morlang has been a fixture on the Canadian musical scene for the past 15 years.  Performer, educator and impresario, Karen is well loved for her boisterous and charming personality as well as her brilliant programming.  She has become particularly well known in the province of British Columbia for her pianistic skills and for championing art music for new audiences. Immediately after graduating with her second degree in music from the University of British Columbia, she taught at the University for four years.  During that time, she also won numerous international and local awards that enabled her to travel to Europe and other parts of North America for further studies.  In the spring of 2007, Karen created and hosted a new mini-series called Nuts & Notes on CBC Radio One as well as guest hosting on Westcoast Performancefor CBC Radio Two.   In addition to directing and hosting a variety of outreach programmes all over the Lower Mainland, Karen sings with The Lady Larks-a 1940s vintage vocal quartet. 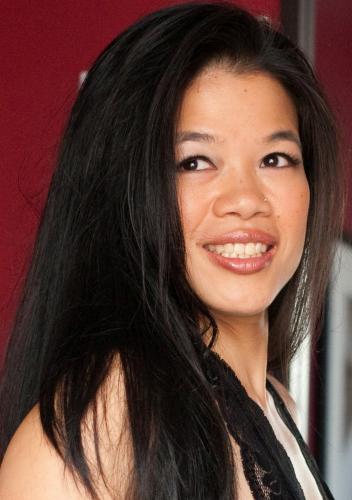 We devote ourselves to instructing and building up one another by recognizing and celebrating excellence, effort and success
Donations of Flowers? Gladly accepted! Call 604.851.7631 x260